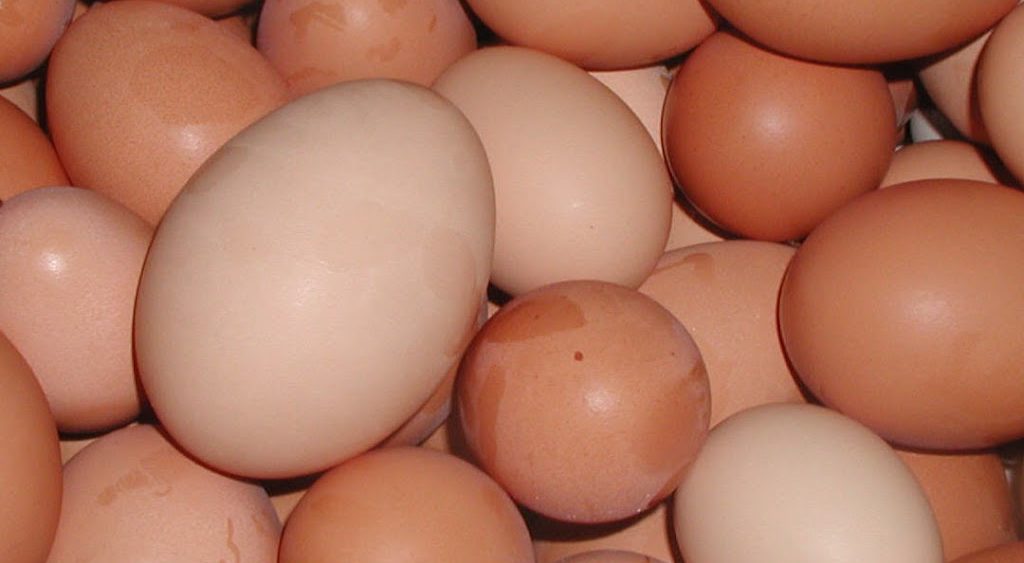 Last night I got to bed at 3am after filming a huge celebrity in central London (sadly no details due to confidentiality agreement) and five hours later I had to get up and drive to Walthamstow to film at an egg depot. The footage (from the egg shoot) is to be used in a publicity video for Medina Dairies. Over the past week I have been filming at several of their sites, everything from cows being milked to milk being bottled and loaded onto lorries. Variety is the spice of life… curried egg anyone?