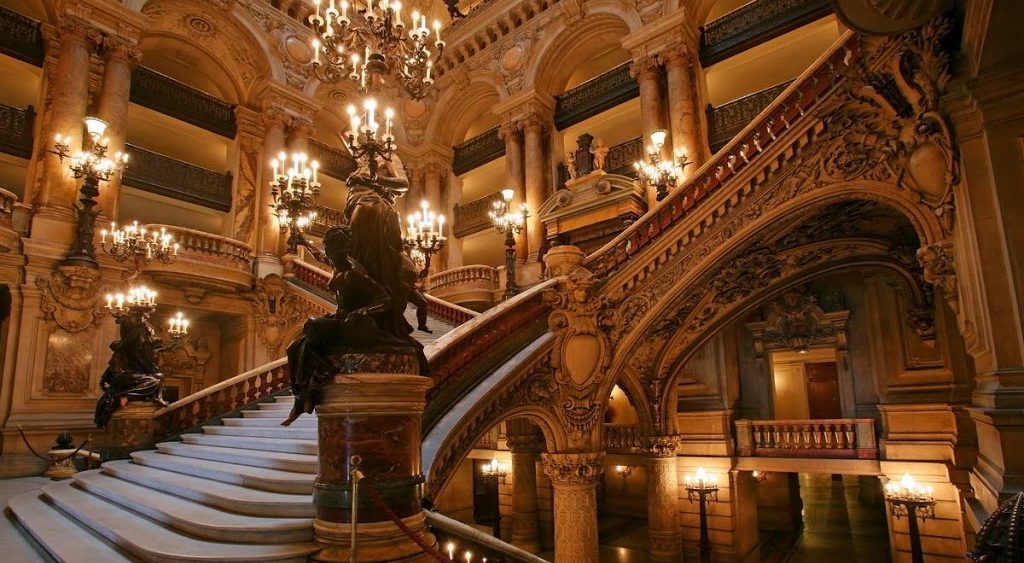 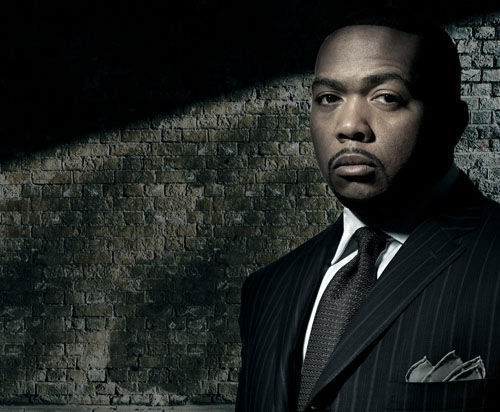 Timbaland at the Paris Opera!

I spent the past four days filming an event in Paris, the main location was l’Opera which was the inspiration behind the Phantom of the Opera. The surroundings were incredibly opulent, and the guests came from all over the world – I felt like I’d gatecrashed the Ferrero Rocher Ambassadors party! The entertainment was eclectic to say the least, Phantom of the Opera sung live on the Grand Staircase, flute and violin ensembles, followed by Timbaland rapping in the temporary nightclub downstairs. He loved the camera which was lucky as I filmed most of his set standing next to him on the stage!