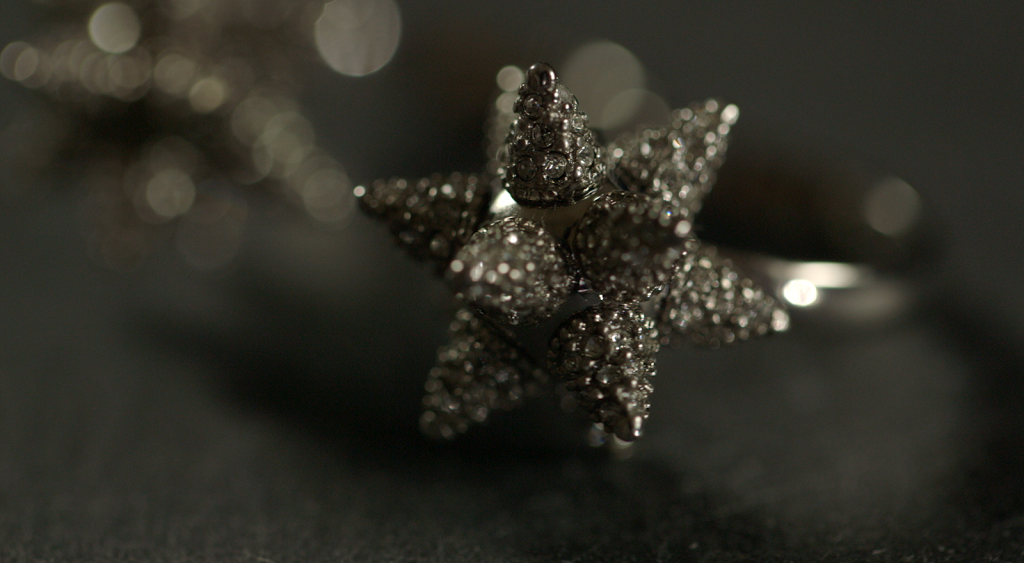 Last week I was doing some filming for Swarovski’s latest jewellery collection. We had a day in the studio shooting the pieces on a turntable as well as on a model. The following day, we filmed two interviews in London, one with Nadja Swarovski and the other with designer Shaune Leane. We then raced to catch the Eurostar to Paris where we had one more interview to shoot, this time with jeweller Philippe Ferrandis. After a few GV’s of Paris, we had very little time to catch the train back. Due to a shortage of taxis on the street (it was raining!) and a bomb scare near the station, we very nearly missed it, but luckily made it back ok.

Editing is now under way – I can’t wait to see the edits.