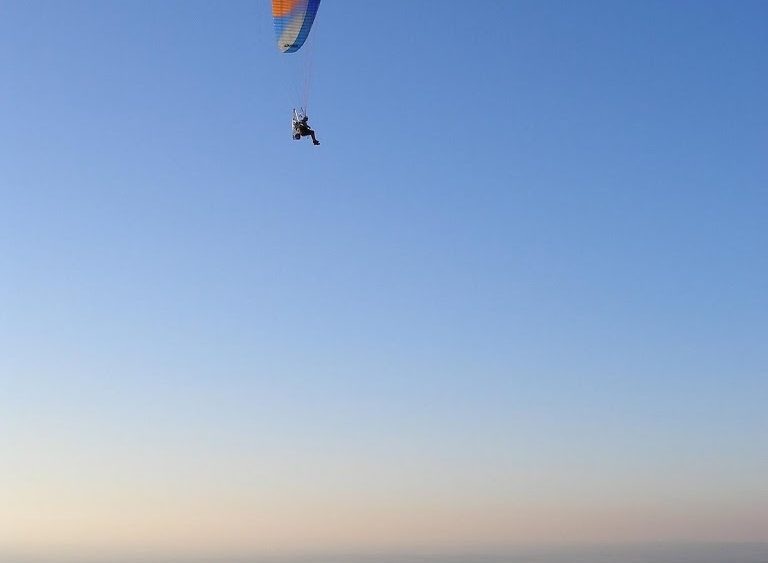 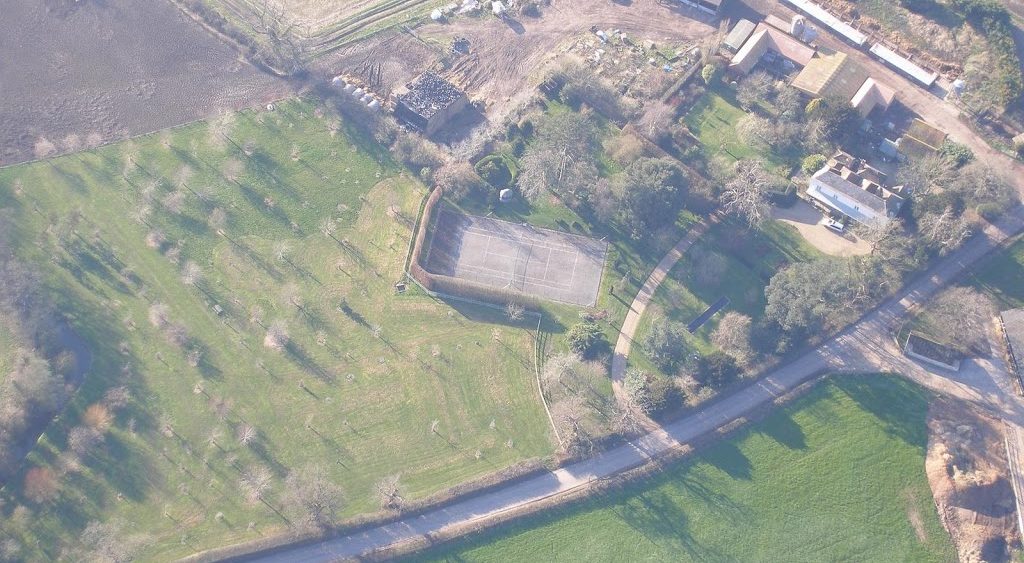 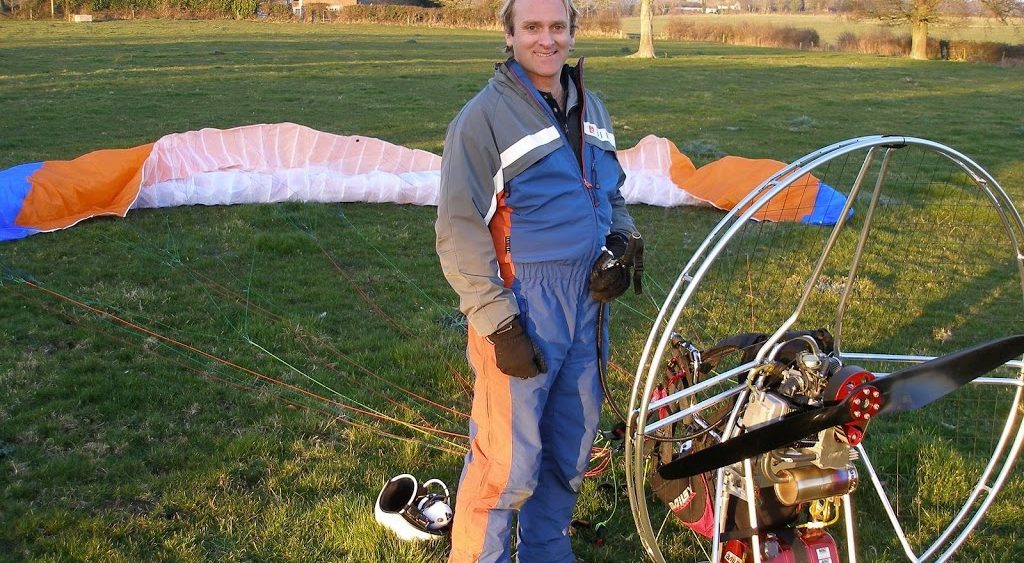 What a weekend… light winds, high pressure, blue skies… time to dust down the paramotor and get in the air! Tom and I had permission from a very friendly local farmer to take off near Denmead. I ended up having around three hours in the air. We flew over the countryside that we had explored on bicycles twenty five years ago, flying over friends houses, following familiar roads and ending up over Closewood House, our family home. Once you’re a couple of thousand feet up, distances seem to shrink. We could see over Portsdown Hill to Portsmouth, the Spinnaker Tower and the sea beyond. It was cold up there so I landed to put on another layer, a balaclava and to put some handwarmers in my gloves before taking off again and rejoining Tom.

It was just a pity that Tom had left his radio behind so we were unable to talk to each other in the air. I was flying on my paragliding wing which is much slower than Tom’s dedicated paramotor wing. I will be ordering a new one soon! The skies were busy – I saw two jets, three light aircraft and a couple of microlights. Visibility was very good so no danger of a mid-air! The strangest thing I saw was a helium birthday balloon floating a thousand feet over Denmead. Happy 40th birthday! I nearly caught it, but last saw it drifting off towards Petersfield.