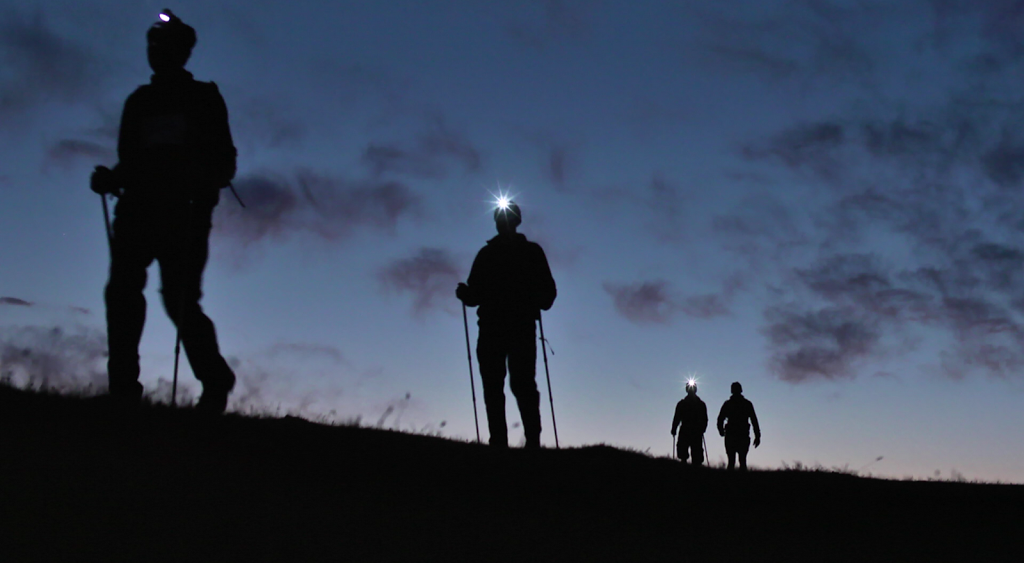 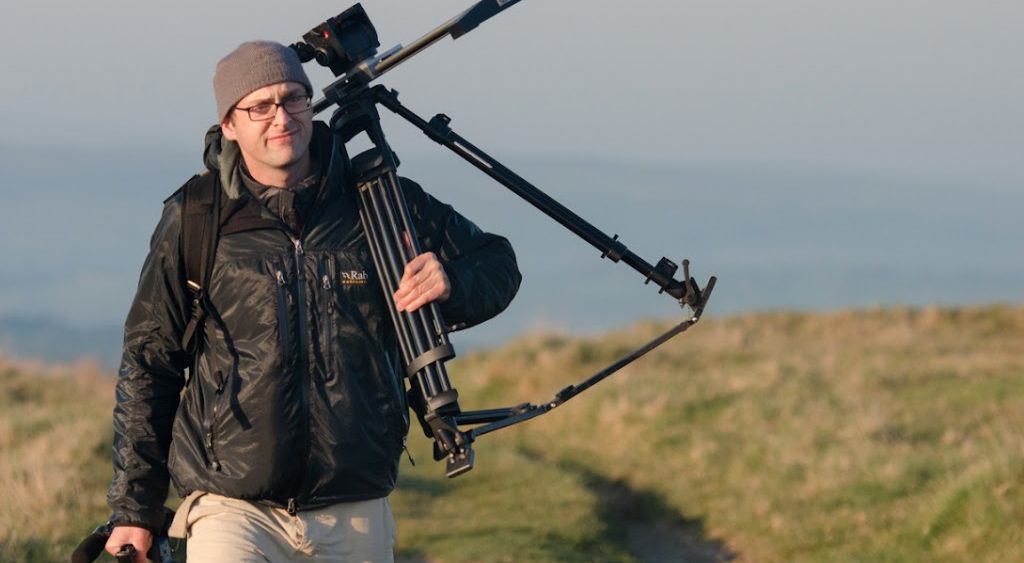 I’ve just about recovered from a job over the weekend filming in Yorkshire for Oxfam’s annual Trailtrekker, an epic 100km charity walk. The drive up on Friday took six hours, then I was up at 4.30am on Saturday to film the start. It was a long hot day, carrying camera, tripod and glidetrack up and down hills. I was on the go for twenty one hours before snatching two hours sleep and dragging myself up to film dawn on a remote hilltop (see above screenshot) before getting to the finish to film people crossing the line. It was a lot to film on my own, but luckily I was accompanied by photographer Richard Wearne (www.rawimages.eu) who kept me laughing through the heat and exhaustion. He even captured some of the exhaustion on my face in the below photo which was just after sunrise. I’m going to buy a lighter tripod!

See below for the initial congratulations edit which has just gone online, a mere 24 hours after the event – well done the team at RB Create (www.rb-create.com) for the snappy overnight edit. The longer main edit will take a few more weeks.