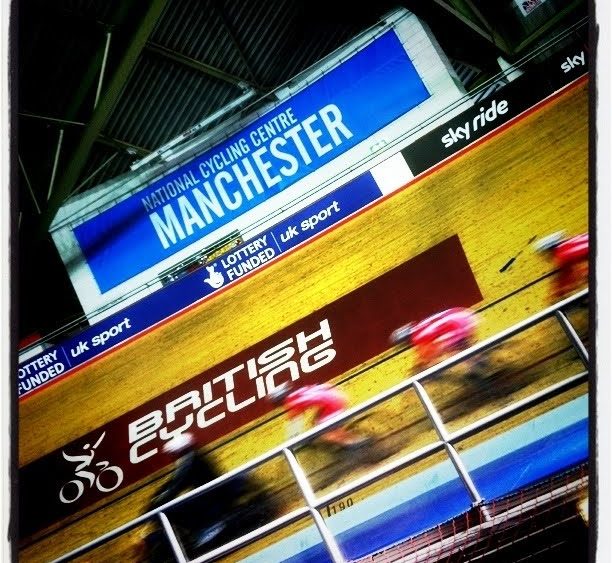 It’s been a busy couple of weeks with work non-stop every day. At the start of the week I was filming in Manchester at the National Cycling Centre velodrome. It was for IHG who have been running a series of masterclasses over the past few months as part of the build up to the 2012 Olympics. Victoria Pendleton was on hand to offer cycling tips and speak to the assembled employees who were trying out the track. I had no ideas the corners were so steep – watching it on the television makes them appear much more benign.

Before returning to London I had a two day event to film near Melton Mowbray. It was a secret event so any details would breach my confidentiality agreement! Back home now I have a day off before going to Istanbul for a five day job. More details on my return.