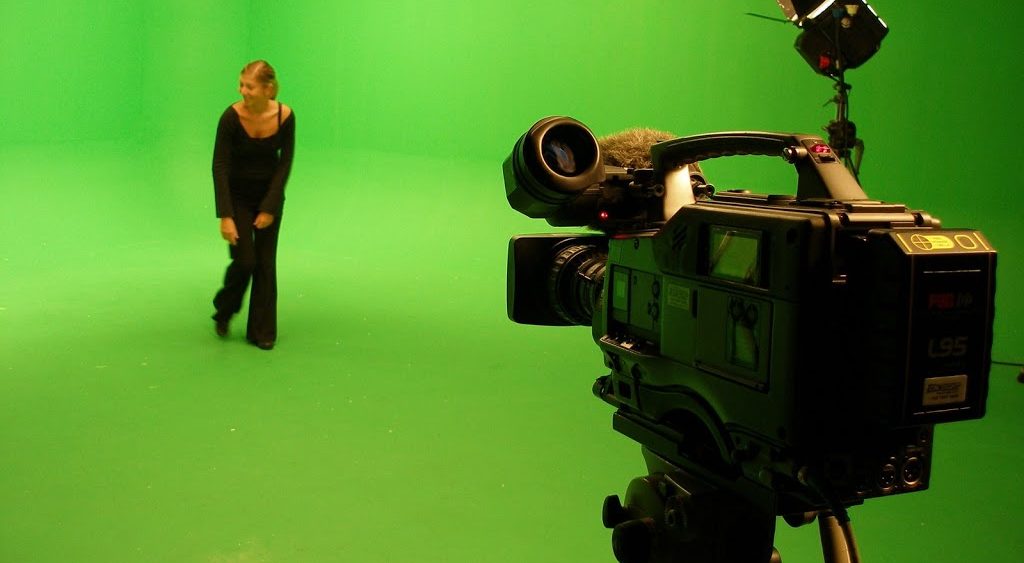 Wednesday was the last in a series of corporate jobs and we ended up at a green screen studio in Deptford filming a sequence for an advert. The footage will be used in a graphics sequence where all the green can be taken out and replaced with another background.

The next few weeks are busy with an event to film in Mykonos next week followed by another event in Tel Aviv two weeks later.